Our vision is a world where people are encouraged from engagement with the arts (music, theatre, performance, visual etc) to engage with the issues of our time.

We wanted to engage people with a specific social or environmental issue through the arts, and we chose for our first event, with UpRising, to raise awareness of local wildlife and encourage actions to protect it, through an 'eco-disco' that included a bike-powered silent disco and crafts in Bute Park. To measure this outcome we wanted to record the number of people engaging with us during and after the event and making pledges.

More than 60 people engaged with us through use of the silent disco headphones, from toddlers to pensioners. Many of these also had a go on the bike, contributed to the playlist and made crafts. We received 29 pledges from 23 people, mostly children, to undertake specific actions to help wildlife. 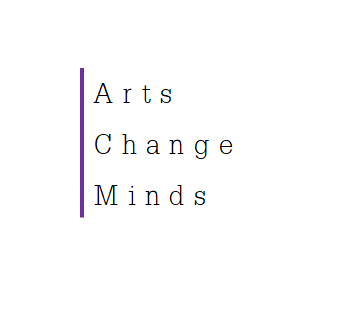