Only 0.2 percent of the blood donation population are BME. This is an issue because diseases such sickle cell anemia and thalassemia are traditionally african/ BME diseases. In order to have the lowest chance of rejection, other genetic and environmental factors come into play, and sourcing blood from someone of the same background will decrease the chance of rejection.

By raising awareness of this issue and dispelling myths we can increase the number of BME blood donors. This would help those with typically BME diseases such as sickle cell anemia and thalassemia, people who often need regular blood transfusions.

We have run a social media campaign and created an informative video, dispelling the myths and settling the fears of those considering donating after conducting a survey. We have also been receiving pledges from members of the community to donate blood and booking them appointments. 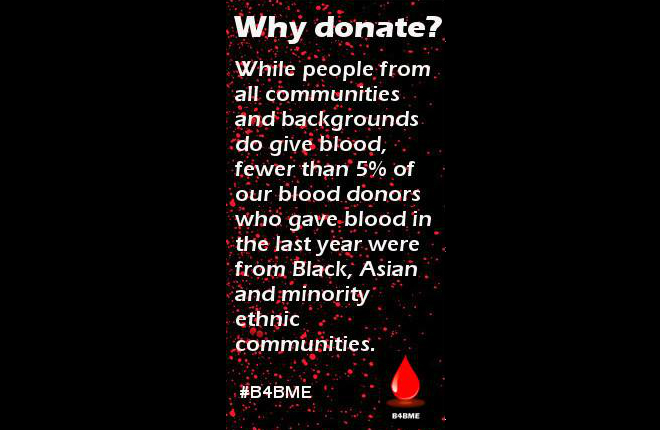 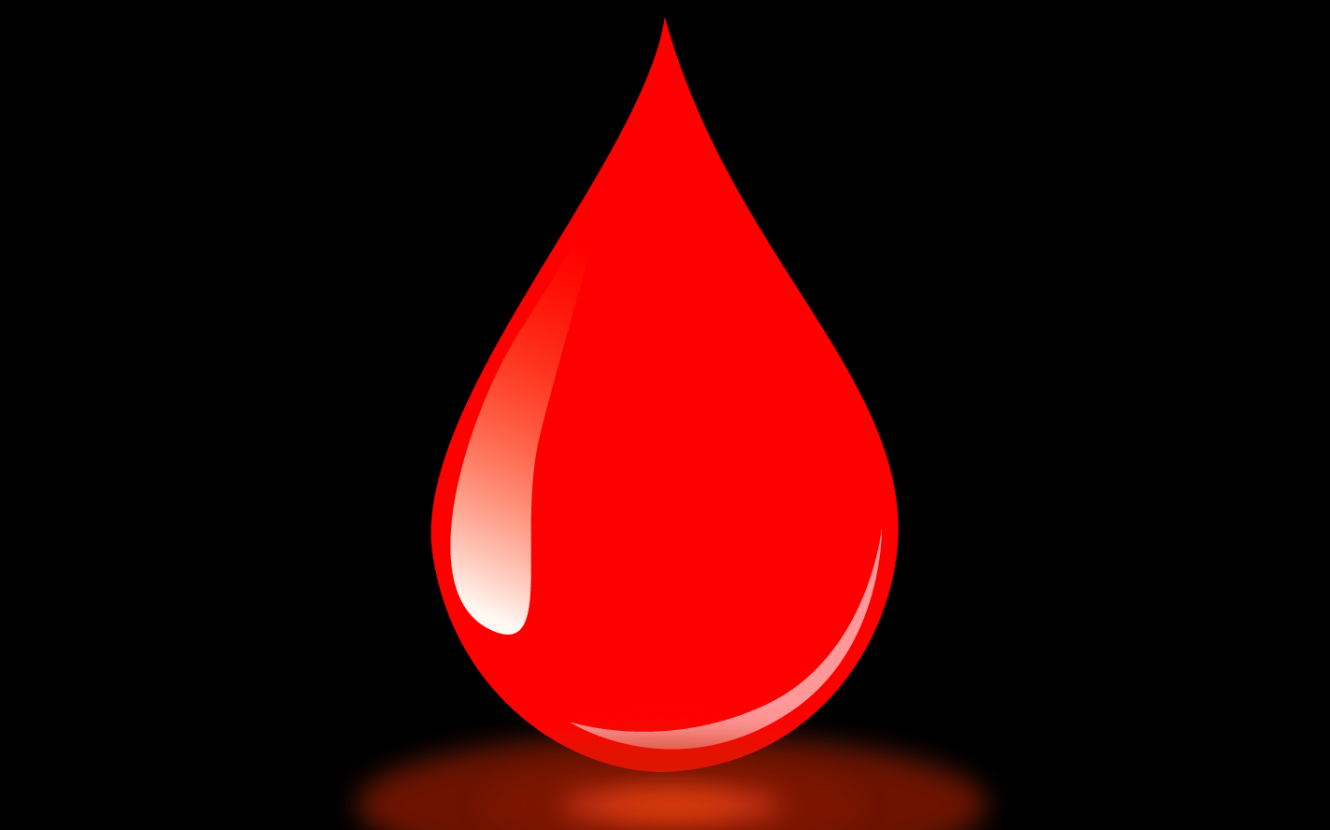