The Generation Mindset campaign aims to equip students to take ownership of their mental wellbeing and futures. We do this by delivering workshops at secondary schools and running a subsequent programme with a select few of those pupils.

This campaign was inspired by the heavy government cuts to school budgeting which has resulted in an inconsistent approach to student mental wellbeing in secondary schools. There is substantial evidence that shows the relationship between mental health issues and educational outcomes and attainment.

"The government have cut £2.5 billion from school budgets since 2015, this equates to a loss of £170k per year for an average secondary school"

Thus, the workshops aim to inform the students about the disorders, teach them how to identify the symptoms, and then equip them with practical strategies to help them effectively deal with the symptoms.

Students identified from the workshops as prime candidates for the programme will then be enrolled on it. The programme consists of four parts:

This July we held our very first workshop and the feedback we have received as been phenomenal:

Moreover, we have received excellent qualitative feedback from our participant which has fed into our evaluative material.

In the future, we hope to capitalise on the increased interest in our campaign, have strong evaluative material to back up our cause and to push forth towards becoming a fully fledged social enterprise in our own right. 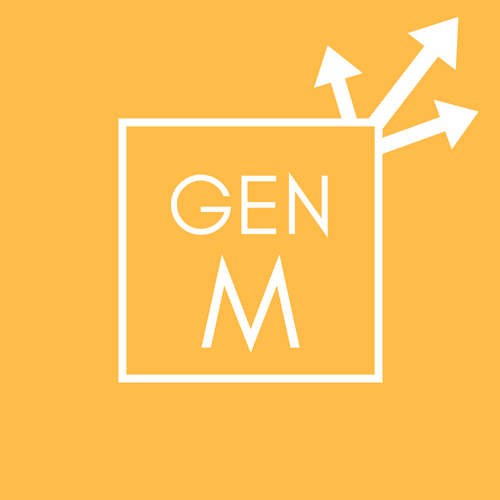 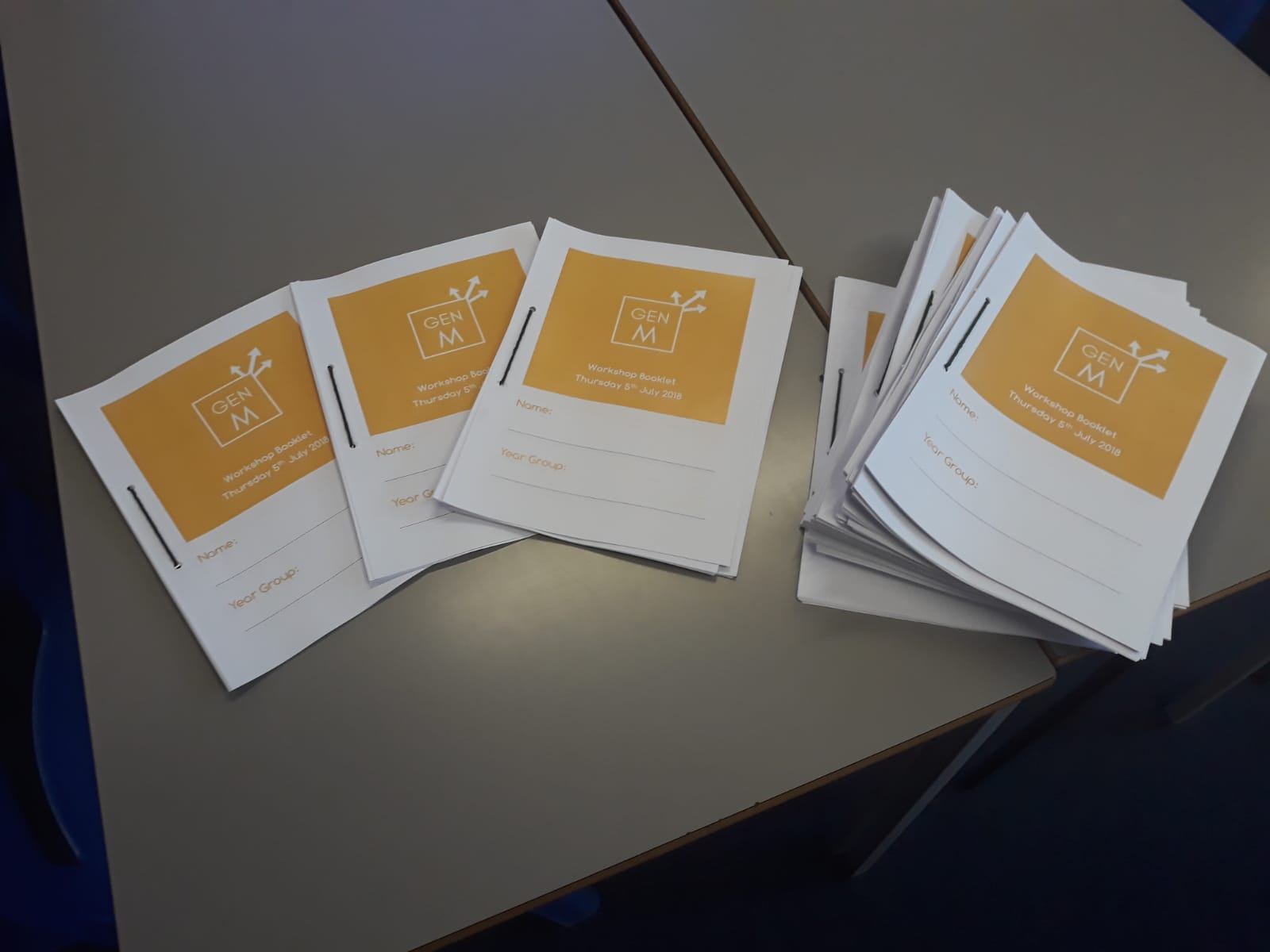 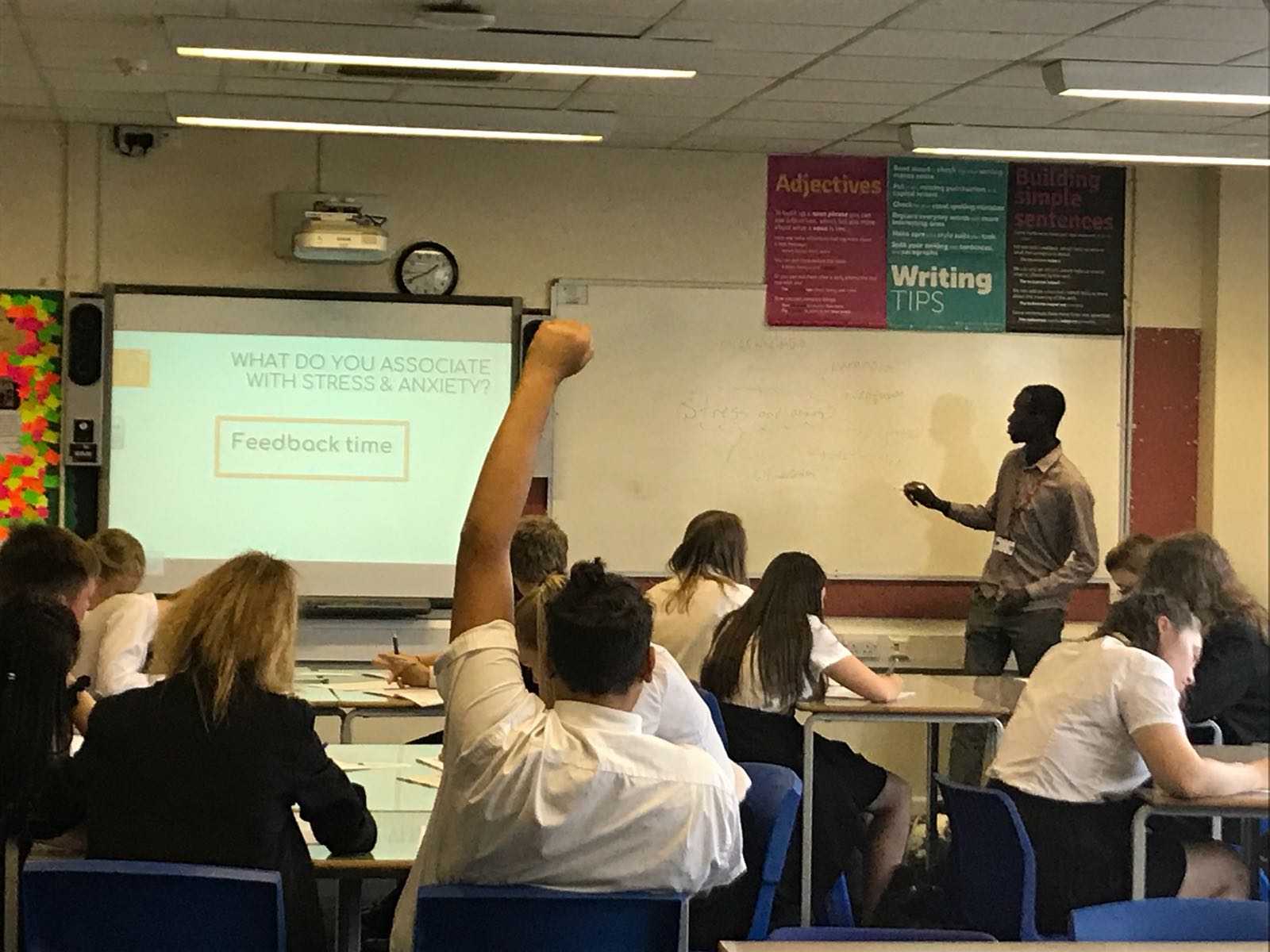