Running litter out of Brum.

Plog on Canals aims to reduce the amount of litter along Birmingham’s canals through the promotion of “plogging” in order to protect canal wildlife, make the landscape more visually pleasing and encourage a sense of community ownership.

In a big city like Birmingham, with an estimated population of 1.101 million, it is easy for litter to become a problem.

The reasons are varied but include carelessness, improper environmental education and a lack of bins. Research has proven that when there is already litter present in an area, it gives others the impression that it is the right place to discard items, therefore creating a vicious cycle resulting in an accumulation of litter.

One litter hotspot in Birmingham is its canal network.

Birmingham is well-known for its canals, and famously has more miles of canal than Venice!

The canals carve natural pathways through the city, forming a key piece of Birmingham’s history and development as well as providing a home for much wildlife; including herons, kingfishers, otters and one of our team members once spotted a muntjac deer less than two miles from the city centre. However, the amount of litter strewn across Birmingham’s towpaths, give the Venetian Grand Canal a clear win in the beauty stakes. The photographs you can see below is just one of a selection that were taken along a 2 mile stretch of canal from Kings Norton to Selly Oak. We were shocked by how much litter we found. 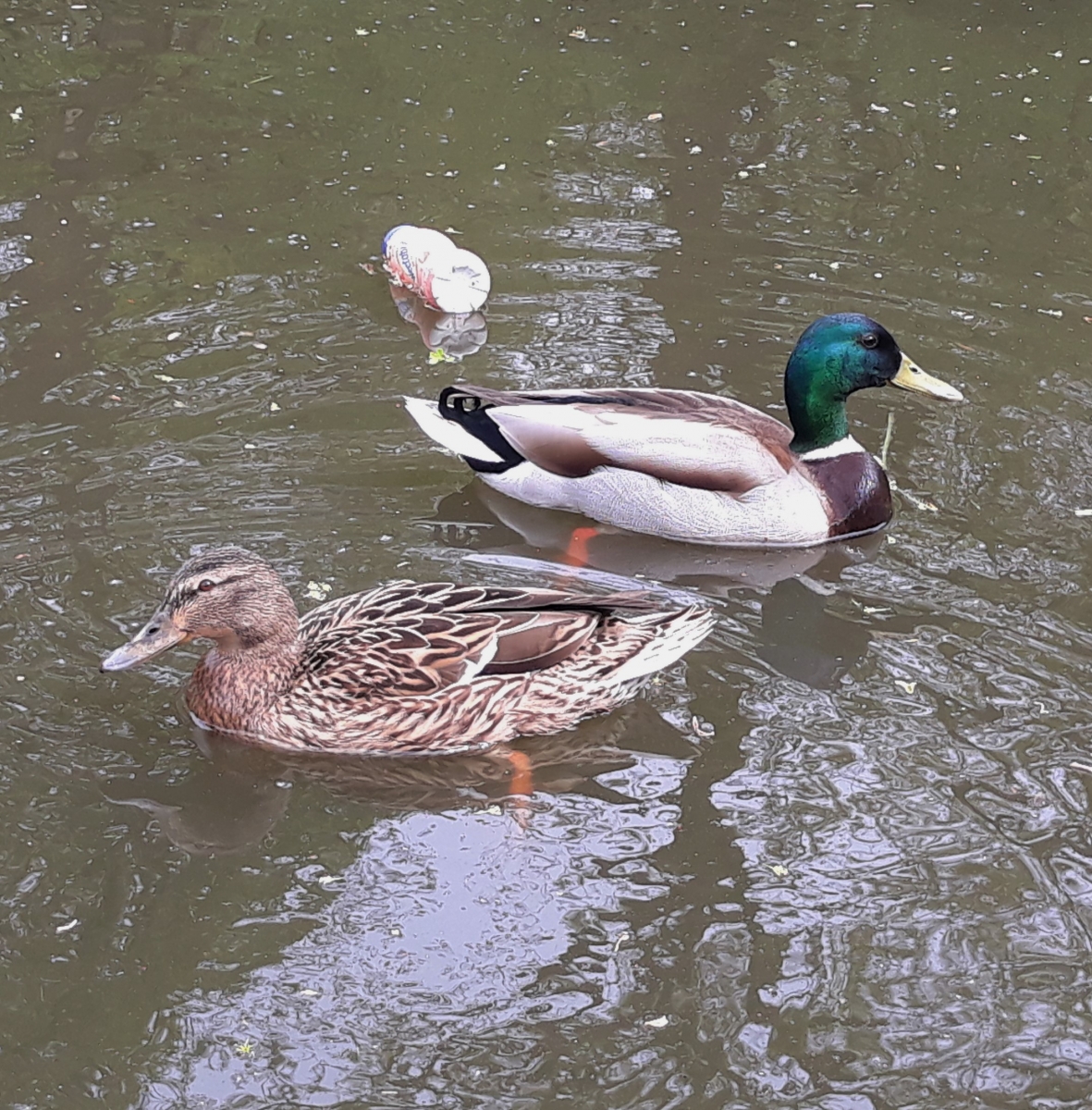 There are many reasons why litter causes a problem along the canals; for example, it can be harmful to wildlife (just a few weeks ago a duck was found dead with a plastic ring in its mouth), much of the litter is plastic which does not decompose and we do not know the effect this may be having on water and habitat quality for wildlife, as well as organisations such as the Canal and Rivers Trust and the Wildlife Trust spending a lot of time and resources tackling litter, when this money could be better spent elsewhere.

There are social implications too:

For these reasons, we have created a campaign that will clear canalside litter, require community involvement and provide a chance for each individual to improve personal wellbeing. We bring to you our campaign Plog on Canals.

You might be thinking we coined the word “plog”, in actual fact it comes from the Swedish “plocka upop”, which means “to pick up”. Plogging is simply picking up litter while you jog and it’s an activity that has been gaining popularity all over the world.

All plogging involves is: 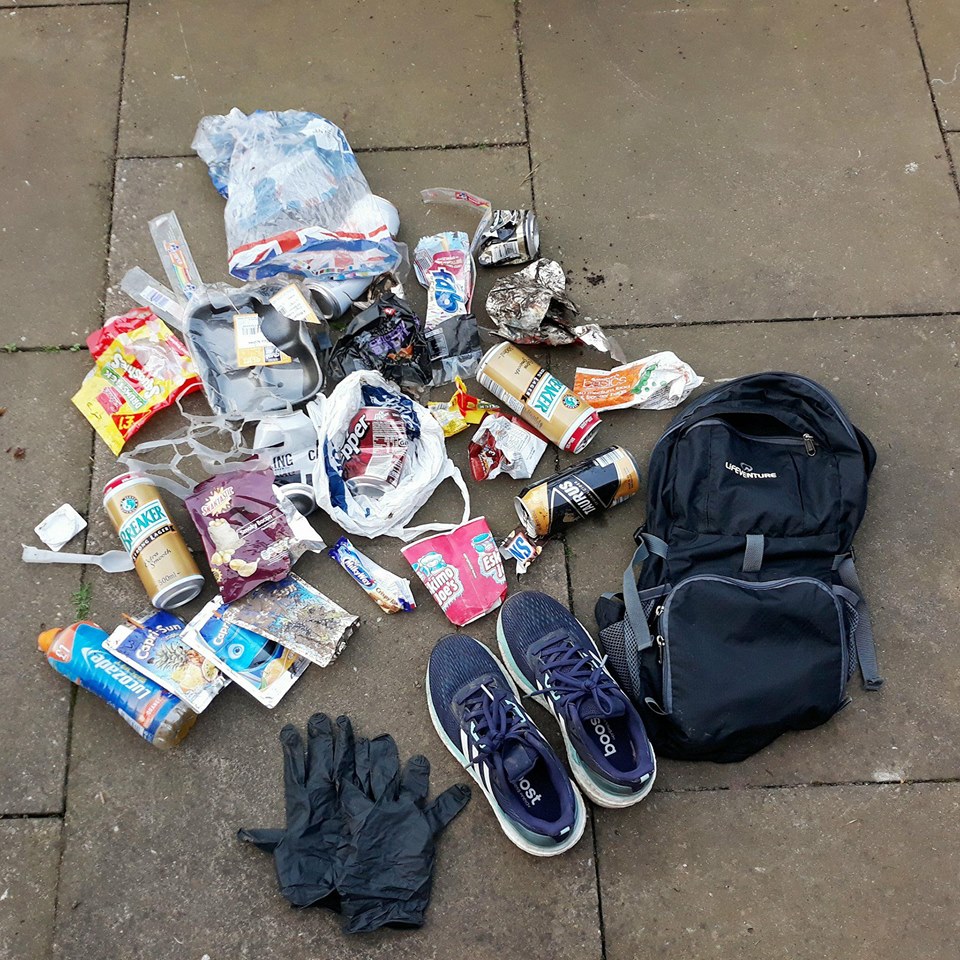 We decided to focus our attention upon plogging because during our research into ways to tackle litter, we became aware of how many people use the towpath for jogging. In fact, our survey of 137 Birmingham residents showed that 37% mainly use the canal network for jogging. As the infographic below shows, 4 out of 5 are concerned about the amount of litter along the canals, with the vast majority saying that their greatest concern about litter along the canal network is its impact on wildlife. We were also very pleased to discover that 77% of our respondents will support community action to target litter along the canals. 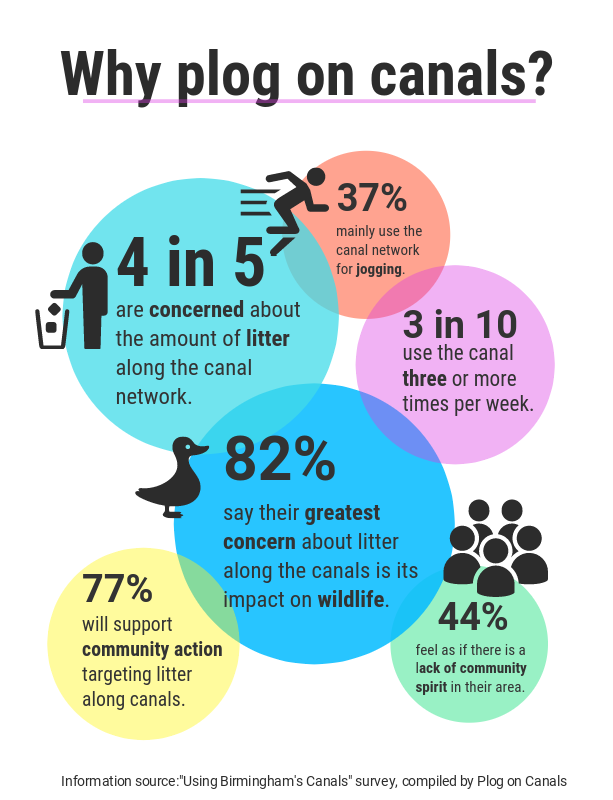 From the findings from our survey, we feel safe in the knowledge that plogging tackles litter, brings the community together and provides a good workout.

Going forward, our aim is to gain the support of Birmingham running clubs and see if we can start a partnership whereby running clubs agree to host a canal plogging event once every three to five months. In order to promote plogging we will attend running events, such as Park Run, as well as summer fairs and markets. While at these events, we will spread the word about the impacts of litter along the canals and the benefits of plogging. Alongside this, our social media accounts will play an active role in promoting plogging, sharing plogging successes and testimonies as well as connecting us to the running community, both within Birmingham and further afield.

Lastly, we need your help!

We want as many people as possible to give plogging a go… including you.

Please share any plogging pictures or stories with us on social media and help us to run litter out of Brum!

Plog on Canals is part of the UpRising Birmingham Environmental Leadership Programme 2017/18.