Your Power Your Choice

In 2014, carbon-free sources of electricity, including nuclear and renewables, accounted for almost 40% of total electricity production in the UK. The big six in 2015 had 30% of their fuel coming from renewable energy. Businesses and householders currently pay a climate levy charge for staying in non-"green" energy tariffs. By educating people on the impacts of non-renewable energy, demonstrating that it is easy to switch and empowering people - they can demand a better fuel mix. This will inform The Big Six and encourage renewable energy generation in the UK and provide a secure, clean energy future.

By educating householders on the climate levy charge as seen on their bills and the simplicity of switching to clean energy (100%) renewable sources we can empower people to make the choice. Raising awareness of the savings that can be made by switching by enocouraging the use of comparison websites - we are changing the habit of many to stick with their energy supplier. We need to tackle the barriers that people face in making the choice to switch including: lack of awareness; habit of not shopping around; worries of the financial robustness/other risks of small green energy suppliers and customer service. We've been engaging with people online and in person, to raise awarness and encourage change. 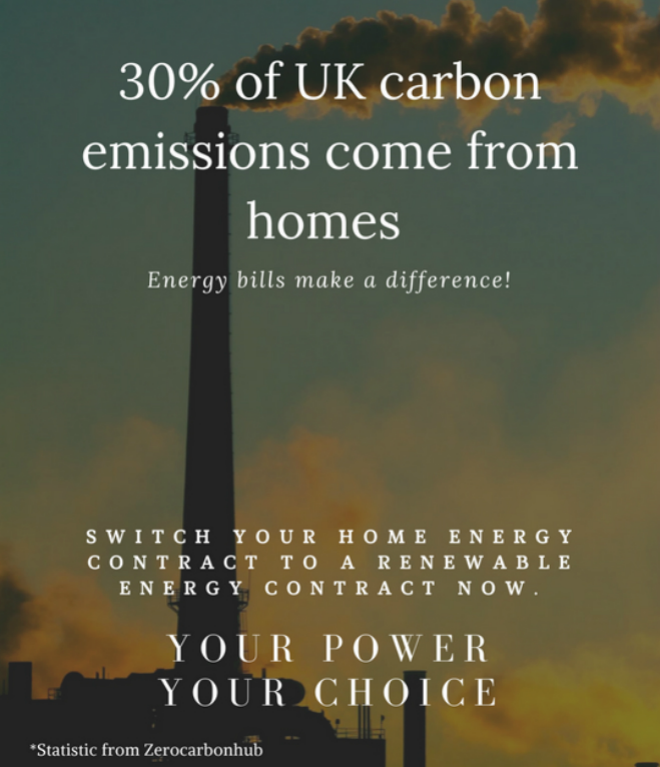 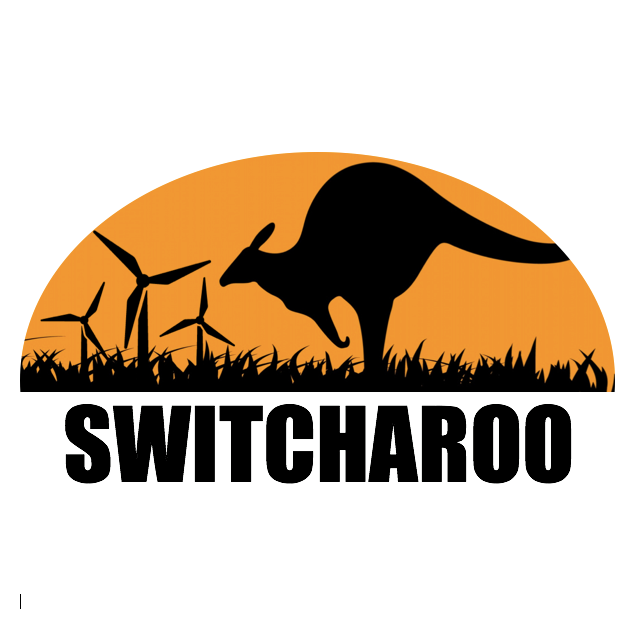 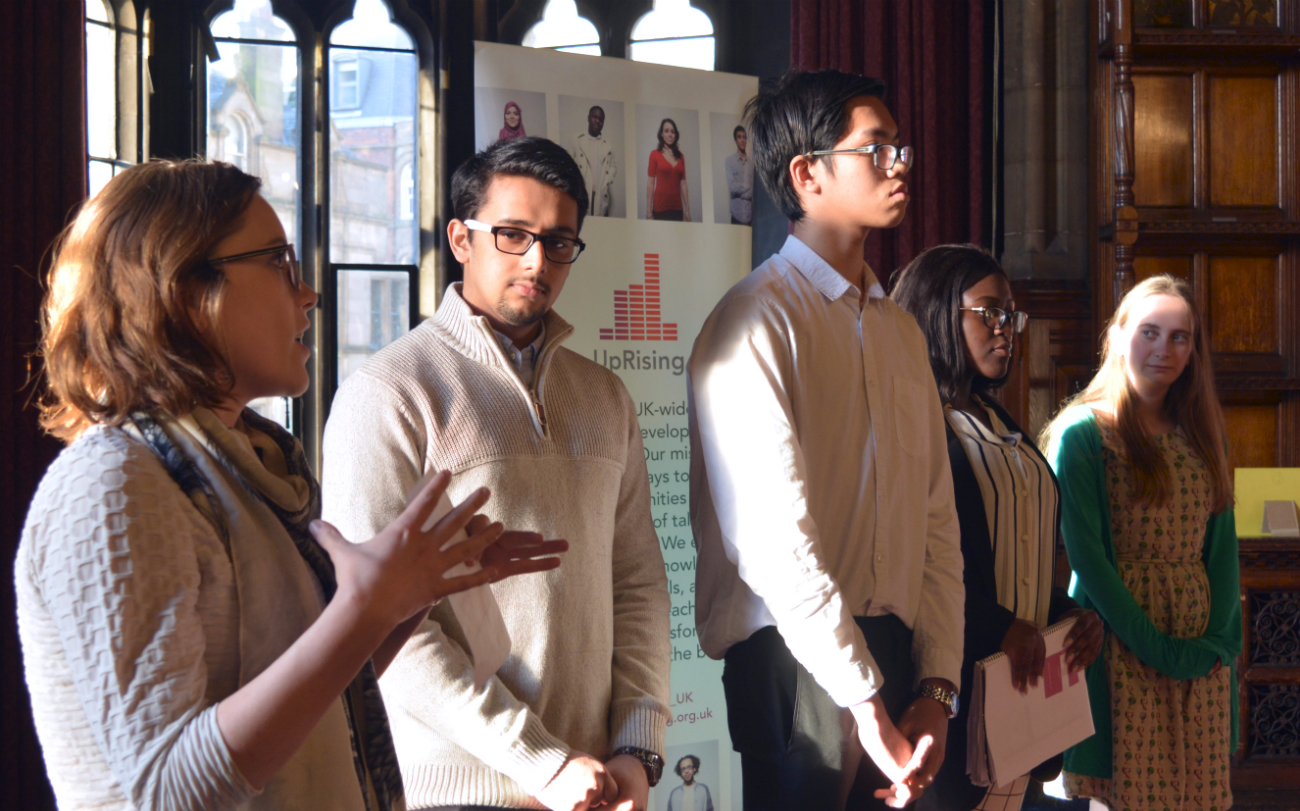