What If It Was You

What If It Was You

Raising the awareness of homelessness in Manchester...

Our team wanted to focus on homelessness as our issue as we did it as our social action campaign during NCS and we still feel passionately about it.

1 in 200 people are sleeping on the streets each night

Homelessness is becoming a bigger problem in Manchester amongst all ages. We believe that everyone has the right to a home and no one should be sleeping on the streets at night no matter who they are. The issue of homelessness is an important one and a topic that people don’t always want to talk about.

We went into the centre of Manchester to speak to as many people we could on the issue of homelessness. We found that some people wanted to give their opinion but not be filmed. We filmed people by themselves and two at a time using different angles from the skills we had gained earlier in the day from the media workshop. 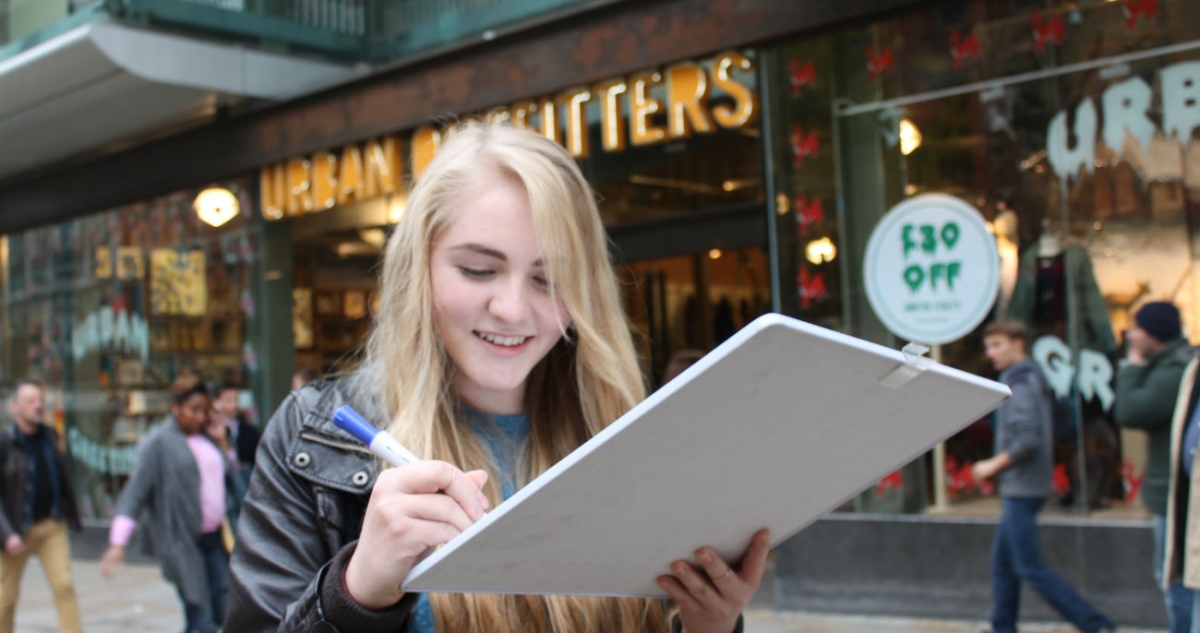 We also asked the people that we interviewed to give us one word that described being homeless as we thought it would have an added impact to our campaign and make people really think about what it would be like to sleep rough. 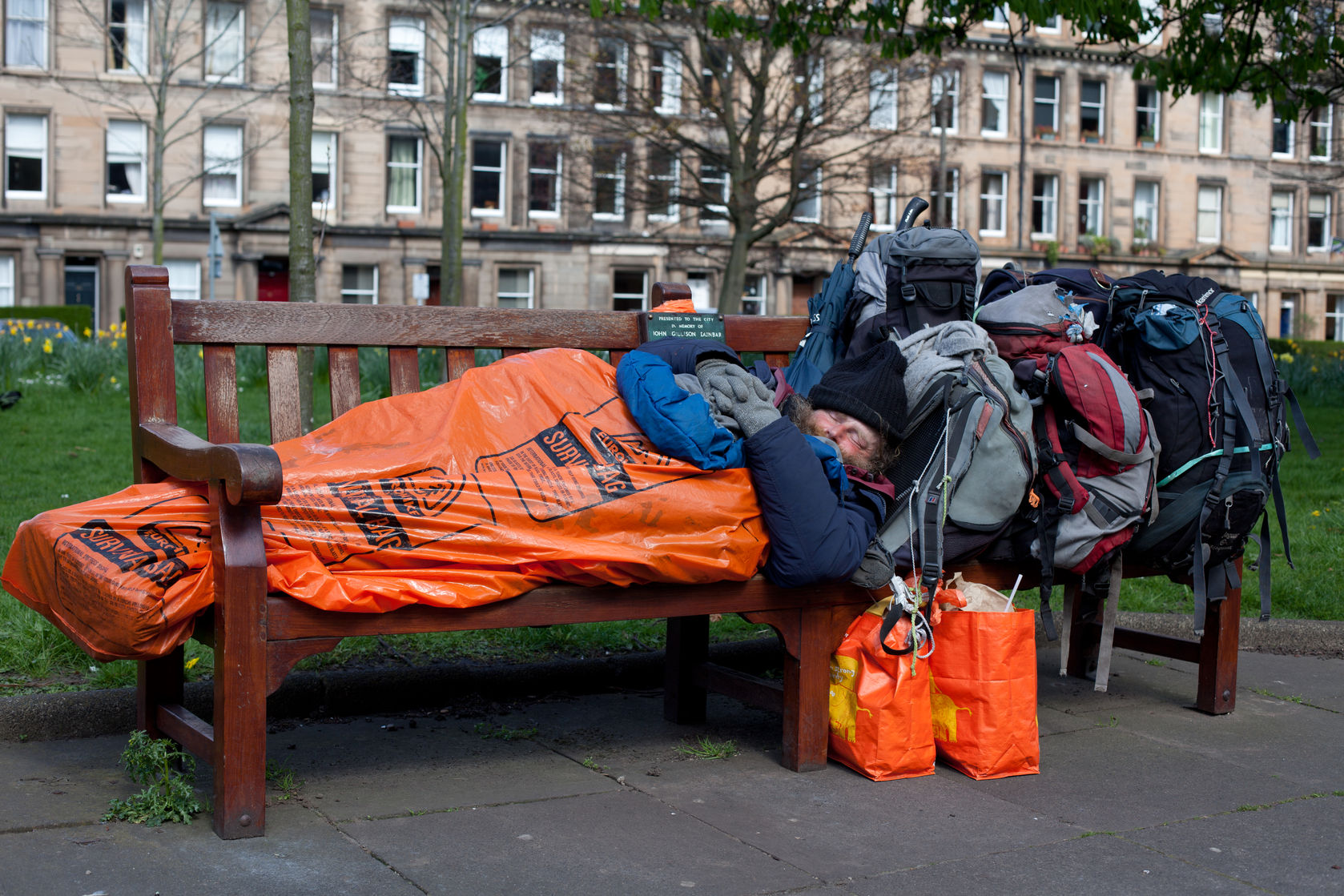 Show on homepage:
No
Location:
Manchester
UpRising in Action is powered by UpRising.
T&C Privacy About Us Site by Effusion