A group of young people campaigning to change the stereotypical media portrayal of ethnic minorities.

We are passionate about this issue because the role played by the media in exacerbating ethnic minority stereotypes has affected the lives of many people, either directly or through their friends and families. This often leads to discrimination through abusive language, and even violence. This isn't right. 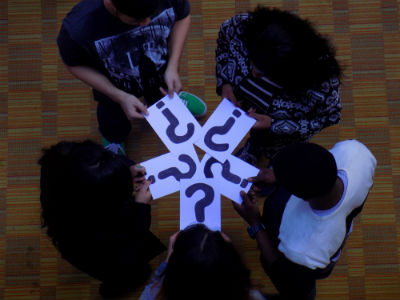 It is the 21st century. Stereotyping has reached such an extent that there are riots and rebellions regarding race, showing that there is something terribly wrong with our society.

If we as young people don't bring change or at least a voice...then who will? 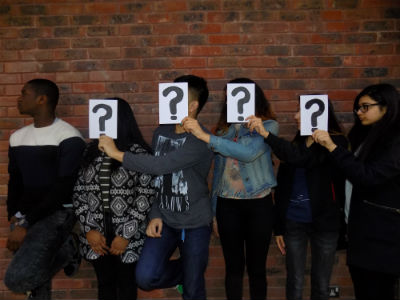 We plan on challenging stereotypes and racist ideology presented by the media through our campaign. If you believe in our cause, then follow us on Twitter and Instagram, help us take action and let's reframe how ethnic minorities are portrayed in the media! 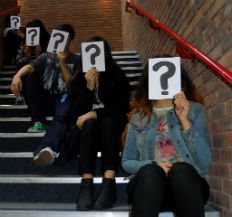 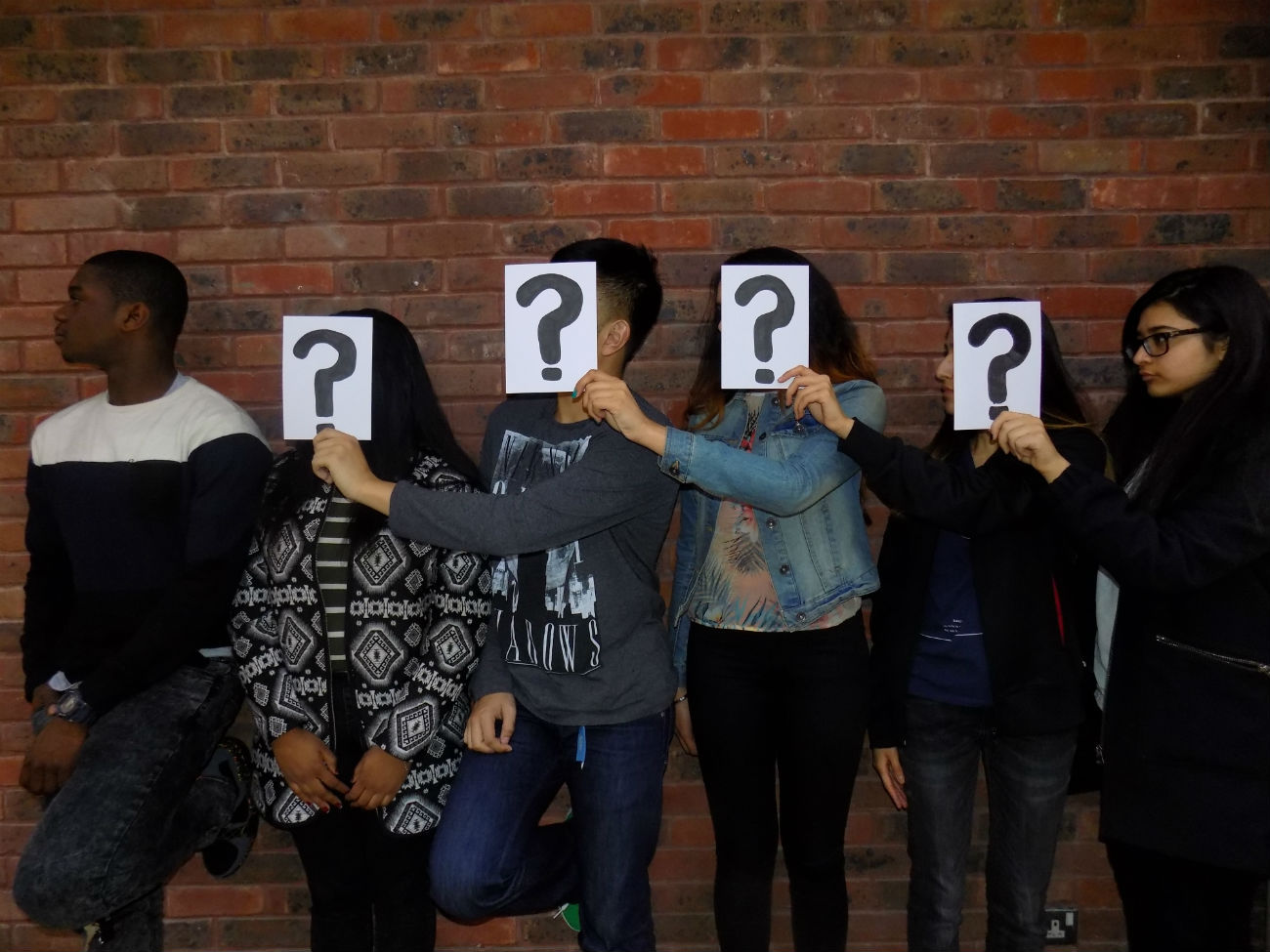