At Displaced we want to show the human impact of climate change and rehumanise migrants. People know about climate change, but it’s often seen as a distant idea rather than a reality that is affecting people today. If you search for climate change you will come across graphs, and images of nature, never people.

Climate change is the biggest threat facing humanity. There are already 200 million people who have been displaced by climate change and this figure is set to grow exponentially as the impacts of climate change become more pronounced. That’s one in every 45 people in the world forced from their homes. It’s not just polar bears on ice caps. It’s people like you and me. Migrants are vilified by politicians and the press, who seek to dehumanise and ‘other’ them.

Our biggest mission is to raise awareness about this to the wider public and make it part of the global mainstream agenda.

At our launch event, we hosted a film screening of Disrupted, which showed the human impact of climate chaos, but also hope in the difference we can make collectively. The screening was held in Brixton and 20 people attended. One person was a refugee himself from Syria who hadn’t considered a changing climate to affect migration, but looking back he could see that his hometown is completely different now - both due to social factors and a changing environment. After the film, we had a short discussion about how climate change affects people, and what we can do today. This led to a postcard making workshop as participants wrote and drew messages to their local councillors.

After the event, we collated all the information from the postcards and posted them on social media. We hoped to meet with the councillors, but none of them replied to the emails or tweets we sent. Instead, we sent the postcards in the post with a letter from us about the importance of acting on climate change. We hope that they will take this on in their roles as decision-makers in London. We also sent a follow-up email to attendees which signposted various ways that they could remain engaged with the climate movement. Two of the attendees got in touch to say they were joining Extinction Rebellion as a result of what they had seen and heard at the event. 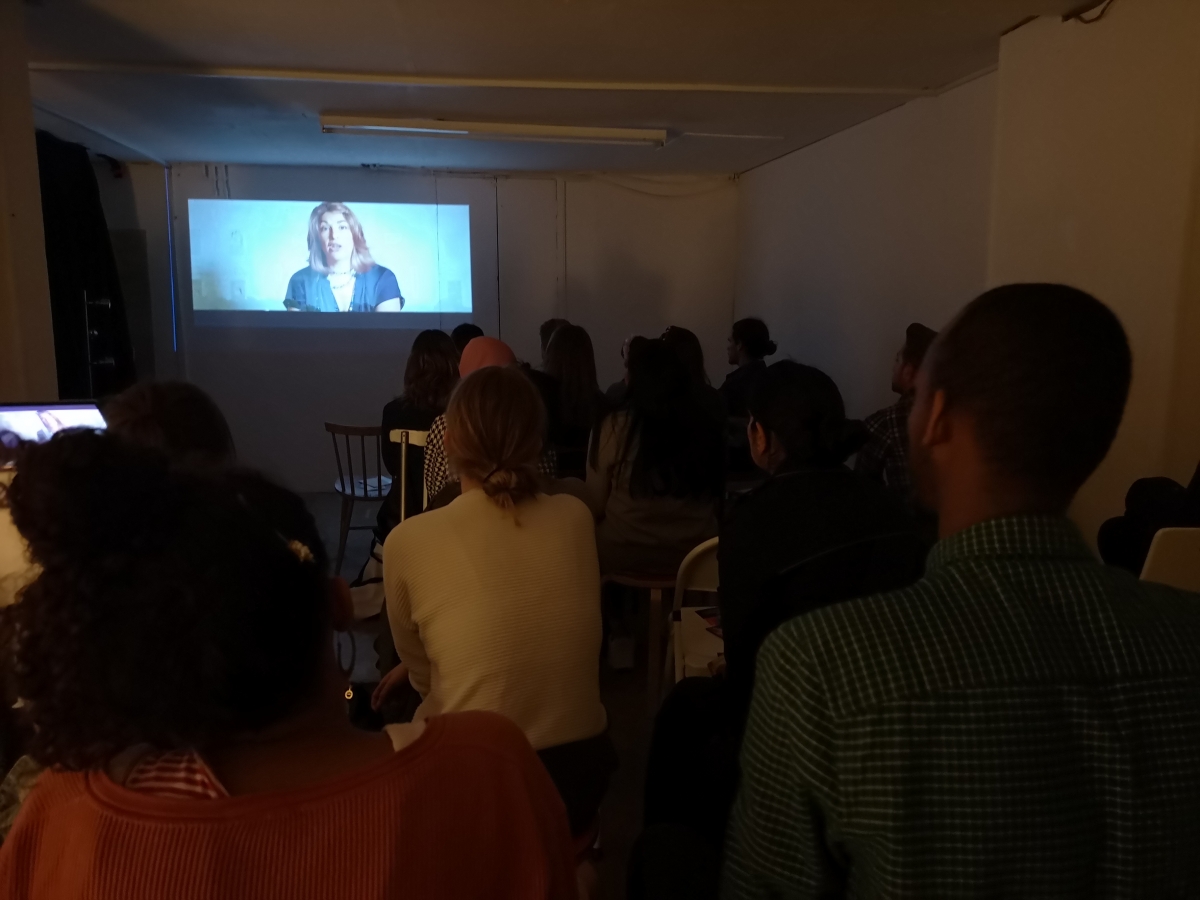 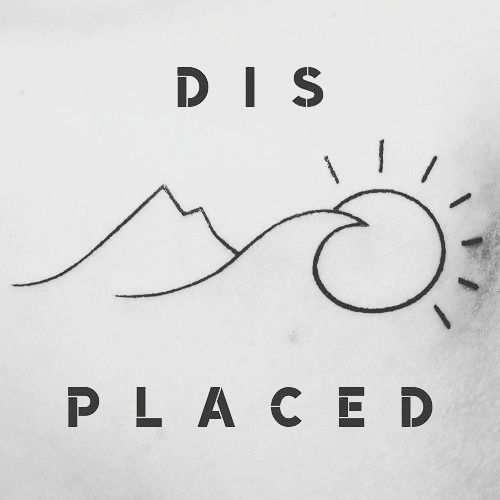 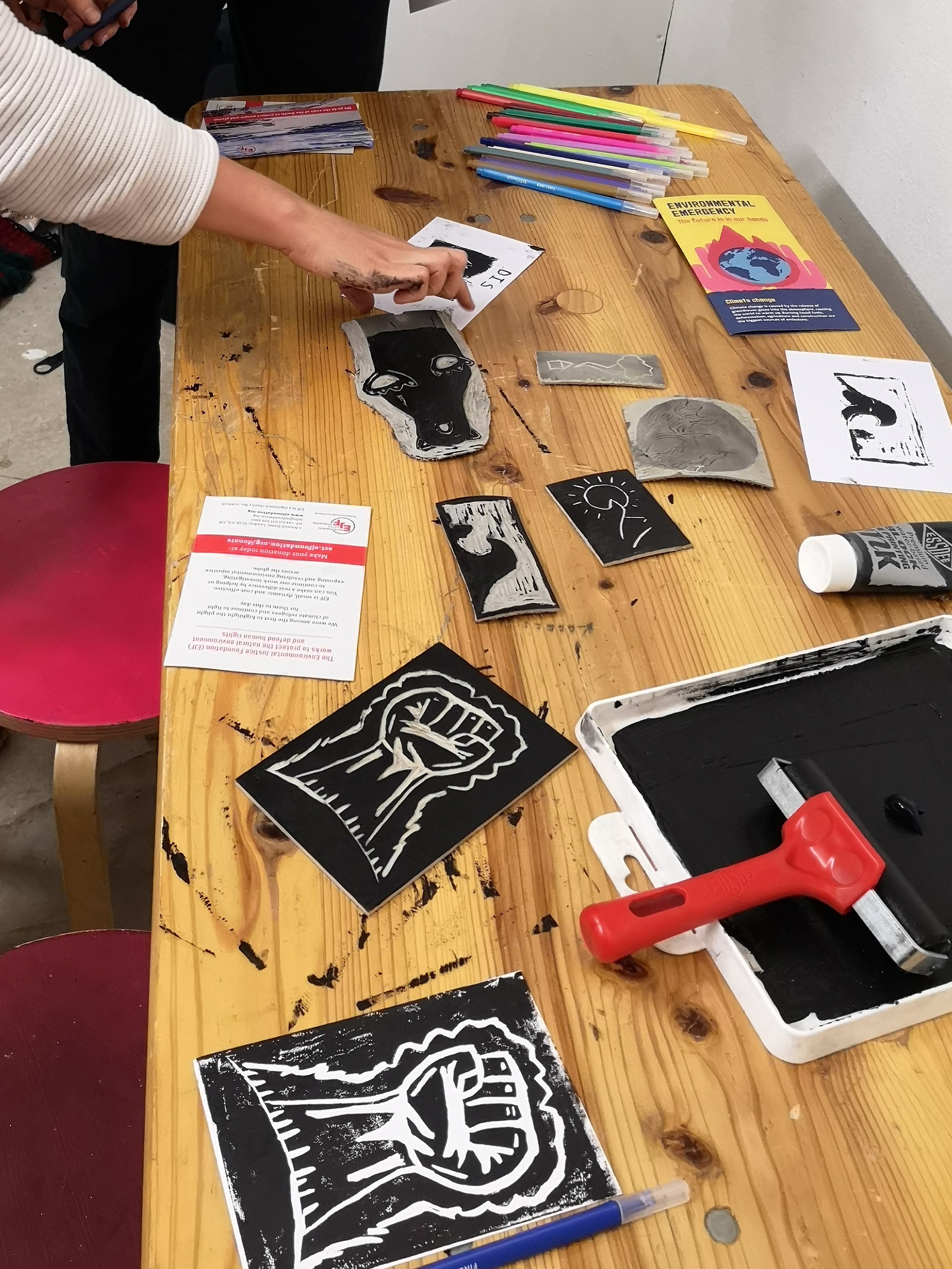