Healthy on a Budget

Healthy on a Budget

Creating a momentum for Tower Hamlets to promote wider access toward more healthy and accessible food.

Food poverty is a serious problem in the borough of Tower Hamlets. The borough has the highest child poverty levels with 31% of children living in families below the poverty line, and the lowest life expectancy for any London borough. This problem is partly the result of an increase in food poverty, where families are unable to afford the food necessary to make up a healthy diet. Subsequently, this has led to many families buying their food cheaply from takeaways, which has led to 1 in 4 children between the ages of 4-16 becoming obese. This is partially caused (and exacerbated by) the abundance of ‘junk food’ takeaway outlets which contribute to the cycle of poor health and poverty within the borough.

It was estimated that for every school in Tower Hamlets there were 42 ‘junk food’ outlets that exploited schoolchildren compared to the national average of 25 ‘junk food’ outlets, which clearly indicates this area is a new frontier of environmental, health and social injustice.

Subsequently, our campaign aims to raise awareness of food poverty and get takeaways to commit to promoting healthier life choices to better serve the community. We will achieve this by creating a short documentary highlighting the issues of local food poverty in Tower Hamlets, which we will then display to classes in several secondary schools. We will have the students engage with the issues of food poverty in class and encourage them to adopt healthier eating habits. We will also create a ‘pledge’ for takeaways to commit to taking several steps to making their food healthier (cutting down sugar, fats and oils in food, promoting half-portions, committing to the Food4Health award, etc.) and then approaching several takeaways to sign the pledge.

Our strategy aimed to raise awareness of food poverty as a multidimensional issue (e.g. not just lack of food but lack of health good quality food), but also highlight how these issues are pertinent in Tower Hamlets. The SAC took a two-pronged approach in getting young people to critically reflect and change their poor eating habits, as well as emphasising the accountability of takeaways and their ethos of ultimately serving the best interests of the local community. 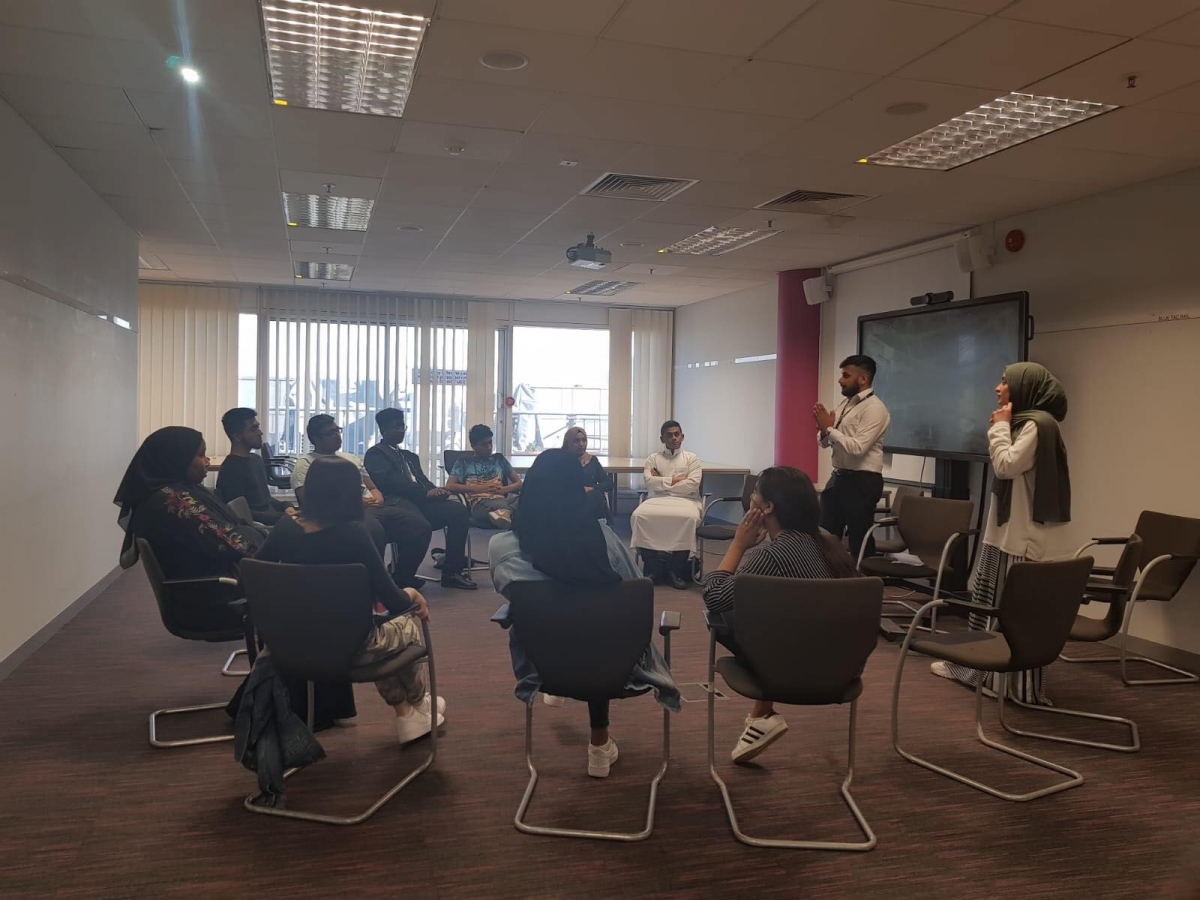